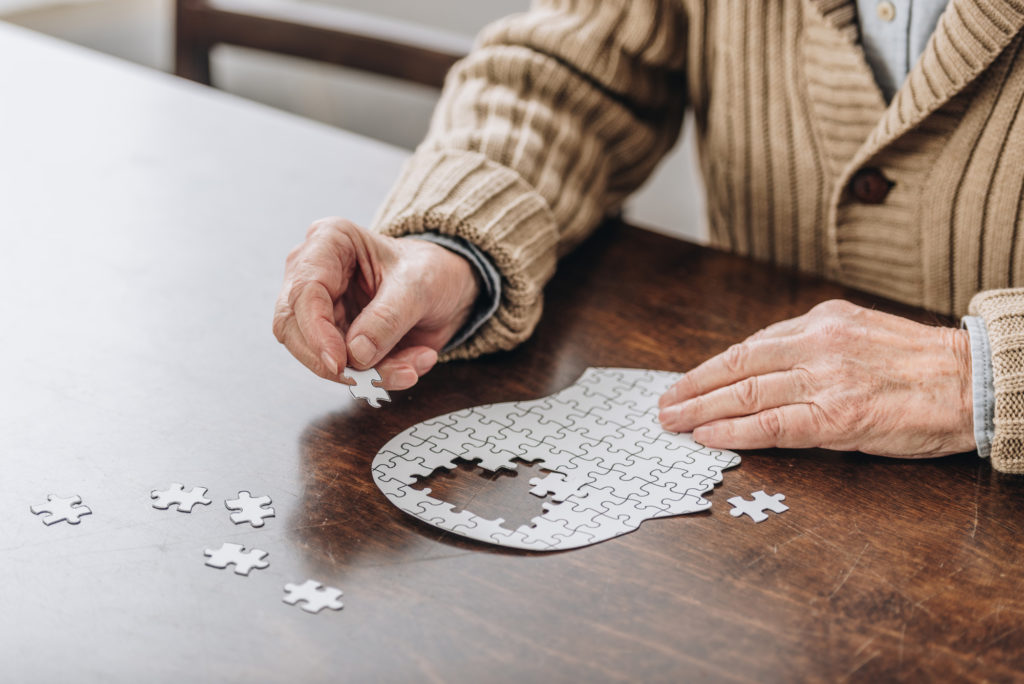 January is Alzheimer’s Awareness Month in Canada. Because of our ongoing work with the Alzheimer’s Society of British Columbia, this event is close to our hearts here at Retirement Concepts.

Did you know that over 700,000 Canadians live with Alzheimer’s disease and that 25,000 more people are diagnosed with it every year? Despite the prevalence of this disease and other forms of dementia, misconceptions about it still exist. Here are the top myths about Alzheimer’s and the facts behind them.

Care when you need it

Many people with dementia and Alzheimer’s are able to live independently or with a caregiver for some time after diagnosis. However, they may eventually need more help than is possible at home. Many of the Retirement Concepts senior living facilities offer complex care services and dementia care. Our residents have access to this 24 hours a day.

Find out why we’re so nice to come home to

Retirement Concepts has locations all across British Columbia, Alberta and Quebec. Contact a community relations manager at a home near you to book a tour today.